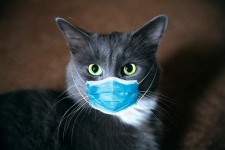 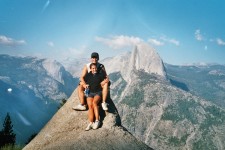 We started our business shortly after we graduated from university with degrees in Criminology and Sport Science. We wanted to find a career where we could follow our love and passion for animals. 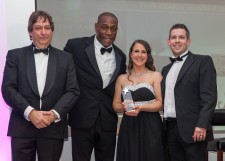 In October 2014 we were crowned the UK's number 1 cattery, -there are over 2000 licensed boarding establishments in the UK and weve been chosen as THE BEST IN THE UK! the pet industry federation awards evening was hosted by Frank Bruno and to hear our name read out was overwhelming.

In September 2015 we won the North West best customer service based business at the Enterprise Vision Awards the EVA's which was held in the winter gardens in blackpool. 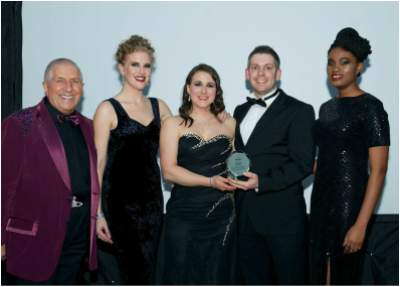 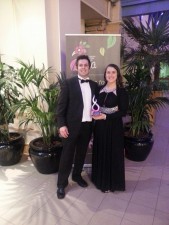 In September 2014 we won the title of North West Young entrepreneur at the EVAS (Enterprise Vision Awards). 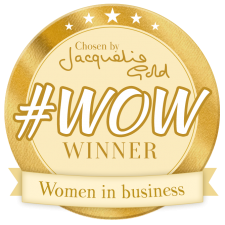 In November 2014 we were awarded the WOW business award from the CEO of Ann Summers Jacqueline Gold, we were chosen as one of her favourite businesses in the UK!
http://twitter.com/#!/jacqueline_gold

winners of Queenof hotel for pets 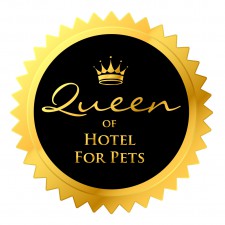 In March 2015 we were awarded the #Queenof award which is a twitter competition for businesses throughout the UK, out of the hundreds of businesses who enter we were chosen as one of 3 winners! 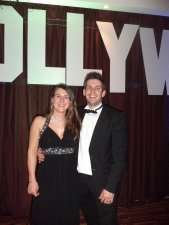 We where voted by judges at the pet industry federation 2013 as one of the top 5 boarding establishments in the UK!!!! -yes the whole of the UK!!!! :) there are over 2000 licensed boarding facilities in the UK and the pets country manor is in the top five. (the other four are down south, -devon, norfolk, surrey and lincoln). we couldnt have made it this far without all our wonderful and loyal customers support so thank you so much everyone :)

The Pets Country Manor made it through to the final three of 'Best Young Business' at the Network she Awards in 2010 and to the again final in 2015 for busines of the year. 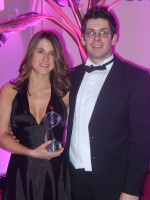 In January 2010 the Bowring Park Luxury Cattery & The Small Animal Hotel came runner up for ''best Start up business'' at the North-West women in business awards 2010, which was held in Ribby Hall lancashire. 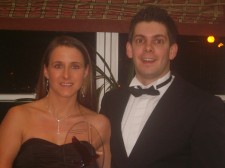 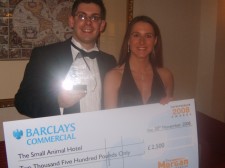 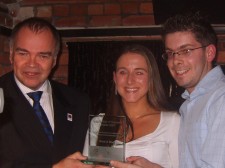 We are ambassadors for the Make your Mark campaign and were chosen as inspirational role models for young people, weve given talks on business to various schools throughout Merseyside. 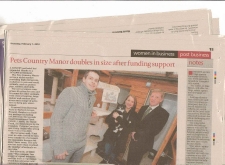 In Febuary 2013 we were featured in the Daily Post 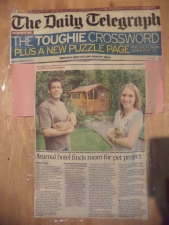 We have been featured in the Daily Telegraph in 2008 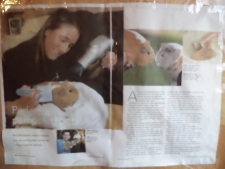 we were featured in the Lancashire Life magazine in 2009 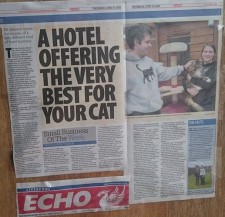