History of the Pets Country Manor

Bowring Park Luxury Cattery
We used to own and run the Bowring Park Luxury Cattery (opened in 2009) and Small Animal Hotel (opened in 2007) on Bowring Park Avenue, however as we were the only luxury cattery in merseyside we were finding ourselves being fully booked all year round and turning away hundreds of customers. Also as we lived in a residential area we had certain restrictions from our local council because we had no carparking and lots  neighbours, so customers weren't allowed to visit our premises. Therefore we decided to move premises in order to expand our business!

The Pets Country Manor
Our new premises 'THE PETS COUNTRY MANOR' opened on 30th October 2012 (formely known as the brick wall inn pub on netherley road in Tarbock Green -between Huyton, Widnes and Halewood) it was in July 2011 that we first put in our offer and the sale went ahead on 13th july 2012 so its taken a very long time!.

Timeline of our luxury cattery

Liverpool's finest cattery, and luxury small furry pet boarding
The pets country manor is now fully complete and we have 69 VIC (very important cat) suites complete with panoramic windows, beds, blankets, large climbing frames and scratching posts, toys, bowls etc -everything your cat will need. They are all a massive 40 sq ft! and have an extra 22 sq ft climbing wall! meaning we have some of the largest rooms in the UK

Where are we?
Our new premises is called 'THE PETS COUNTRY MANOR' and we are situated between huyton and halewood (just a 3 minute drive from our bowring park cattery) on Netherley Road, Tarbock Green, L35-1QG (some of you may know it as it used to be a pub called the Brick Wall Inn).

Below are some pictures of our progress, and of the new pets country manor 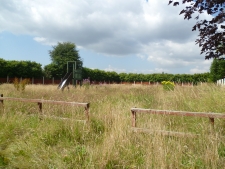 The Pets Country Manor has been built in the old childrens play area and beer garden of the former pub. This is what it looked like when we first bought it on 13th July 2012 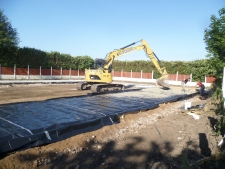 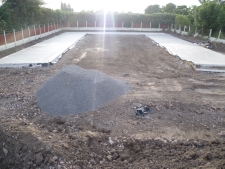 The concrete bases for the cattery, isolation unit, small animal hotel and office/reception area were completed in about 6 weeks or so 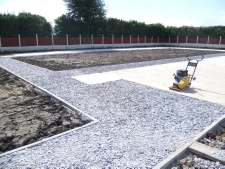 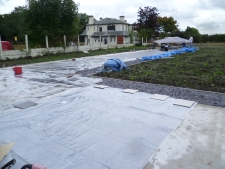 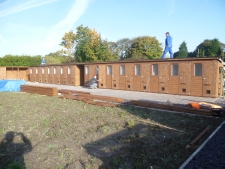 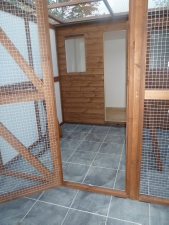 All the insulated bedrooms were put up first, followed by the attached runs, then finally the coridoor was added 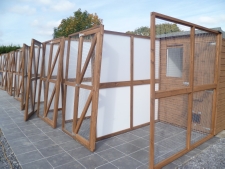 The first 20 chalets were built in October 2012 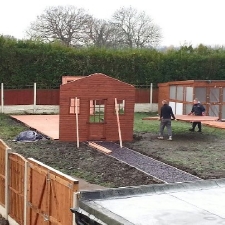 The Small Animal Hotel was built in December 2012 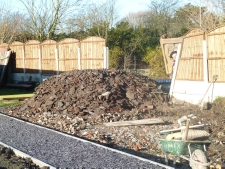 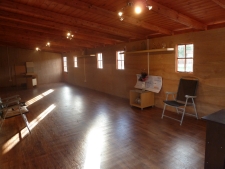 Our new shop /reception area was ready in December 2012